Elect Anti-Racists to the Texas Board of Education 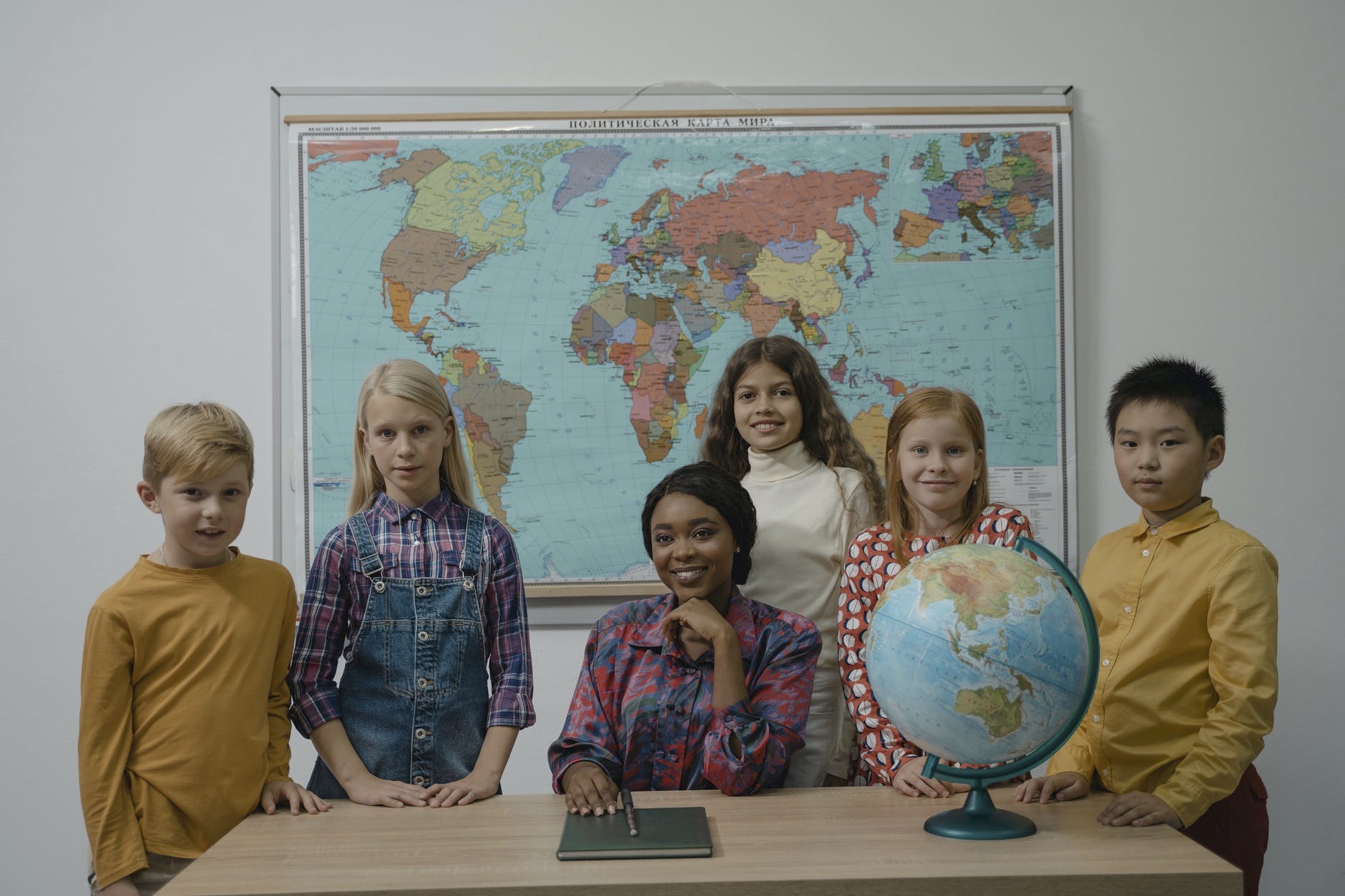 During Texas' 87th Legislature, Republicans made a push to strengthen white supremacy by changing the way social studies can be taught in Texas schools. Democrats fought back, but were outnumbered. Now Governor Abbott has signed legislation that will bring Lost Cause 2.0 to our children.

In this fight, voters have a choice. We can keep the State Board of Education in the hands of officials who want to teach kids that the Civil War was about Northern Aggression and Christopher Columbus discovered America; or we can replace them with officials who support equality for all.

The members of our State Board of Education need to commit to curricula with a strong equity lens and to identify and to dismantle the parts of the TEKS that support disparities. Let's replace the SBOE members who won’t commit to an anti-racist education.

Political Advertising Paid for by The LevelField Corporation Texas.